Campaign Against Living Miserably | My Cause UK 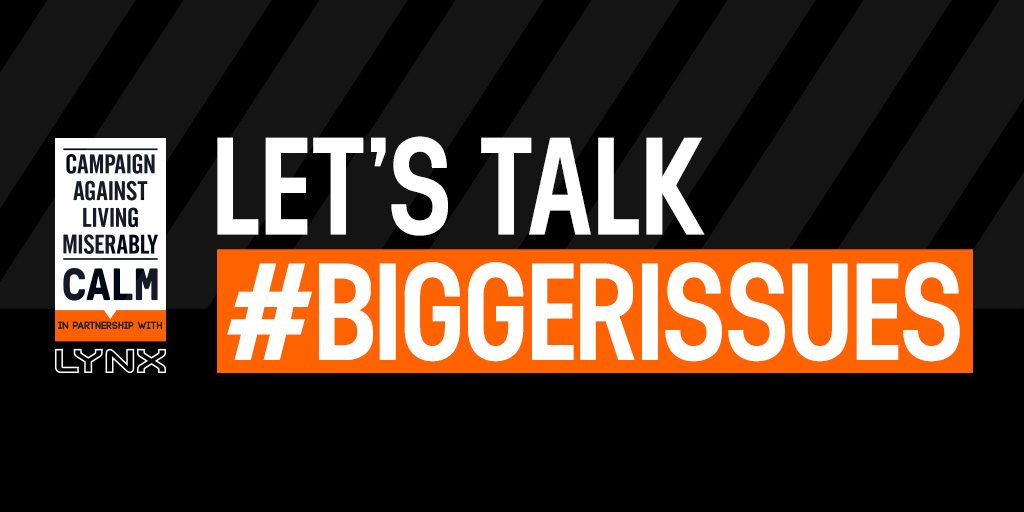 The Campaign Against Living Miserably (CALM) is an award-winning charity dedicated to preventing male suicide, the single biggest killer of men under the age of 45 in the UK. In 2015, 75% of all UK suicides were male.

What do CALM do?

Why not support CALM at festivals in 2019?